Evian target 100% recycled plastic, but what else are they doing? 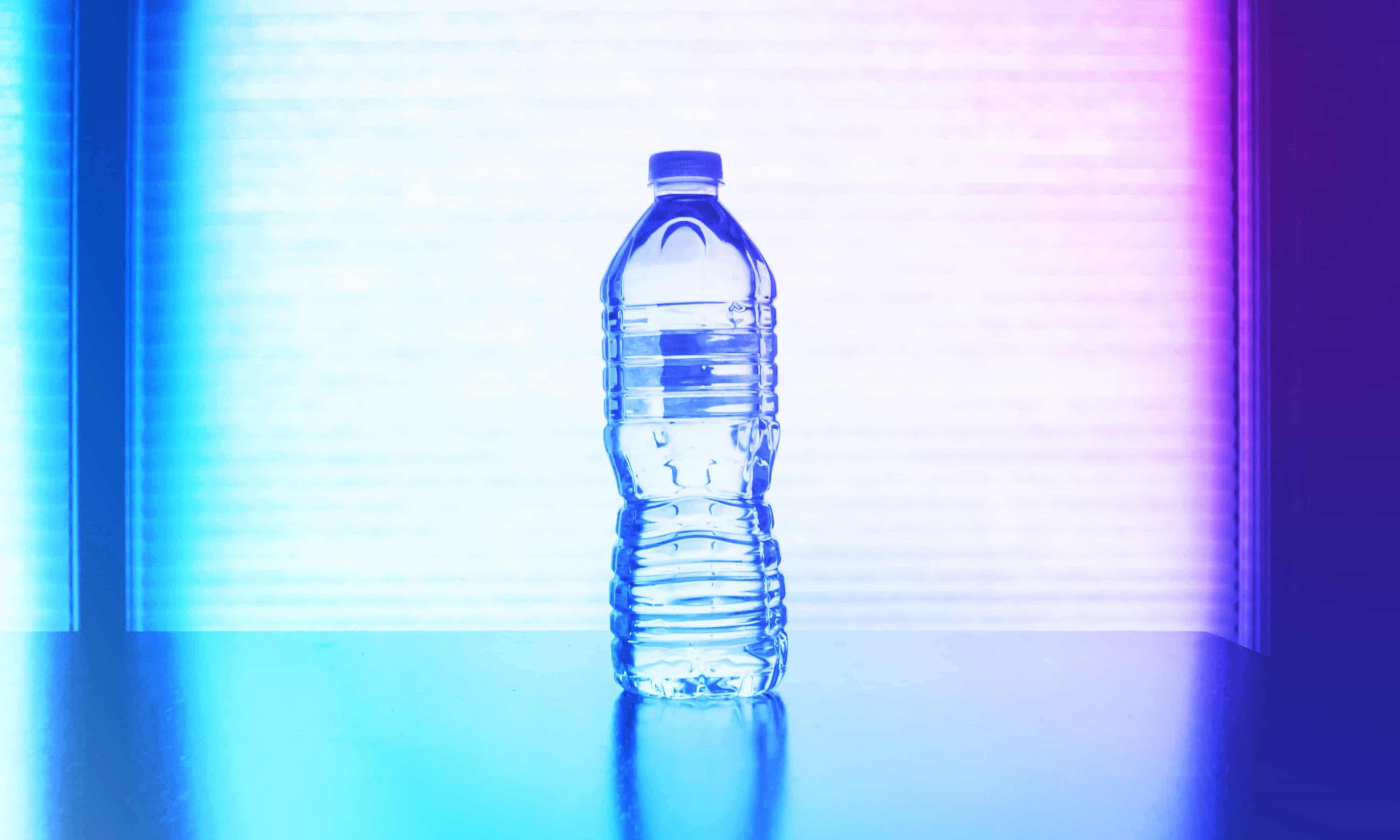 For the last few years, Evian has been working towards overcoming technological restrictions seeking zero plastic bottle waste in their production process. One of the steps? Removing their plastic label and replacing it with an embossed logo. Seems simple enough. However, this is only the beginning.

By 2025, Evian aims to make their bottles from 100% recycled plastic, known as RPET, up from the 25% they contain now. They'll also no longer be made of what's called 'virgin plastic' - plastic made of oil - something largely unknown to consumers and obviously a finite resource. So, all recycled and no oil - sounds great!

Serving Up At the Hottest Event on the Calendar

These recycled bottles were piloted at Wimbledon last year in conjunction with a spotlight on recycling infrastructure and behaviour. The company acknowledged that recycling on-the-go remains a significant challenge in the UK and, with the All England Lawn Tennis Club, Evian is taking some initiatives to help spectators recycle all types of waste. For example, the Wimbledon venue massively increased their number of recycling bins, pitching a direct appeal to event-goers to recycle their bottles, replacing the Evian brand logo with "I recycle" on all player's bottles on site.

Together with Mission 2020 - we know that was last year - Evian aimed to inspire others to go plastic-free and recycle by offering even more collaborations like that at Wimbledon. These collaborations' objective - across all industries - is to achieve a sustainable, large-scale change in plastic usage and waste management spread throughout non-traditional consumer touchpoints. Evian is calling this the "engage" part of their circular branding, and at the forefront are collaborations with The Ocean Clean Up and global content platform Vice.

Turning Off the Tap

The Ocean Clean Up is a Dutch non-profit startup that has developed scalable advanced technologies to help rid the oceans of plastic. Founded in 2013 by then 18-year-old Boyan Slat, The Ocean Cleanup now employs approximately 75 engineers and researchers. Danone, Evian's parent company, is teaming up with this fantastic organisation to develop and scale up innovations aimed a "catching" and removing plastic debris from rivers and waterways well before entering ocean ecosystems. Despite being a part of the problem themselves, Evian is beginning to play an active role in the solution, changing their narrative and engaging their base as a support leader.

Working with Vice Impact, Evian is also hoping to focus on the educational aspect key to environmental change to create an educational documentary together. The aim is to raise consumer awareness about circularity, inspire a generation of new business owners, and change how we think about plastic usage and waste.

The world needs more well-executed collaborations; in many cases, it takes the smaller, more nimble brands to inspire the big guys, show the scope and possibility, and incite incredible change. 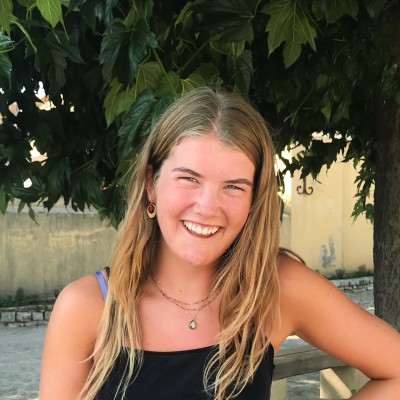 where that came from 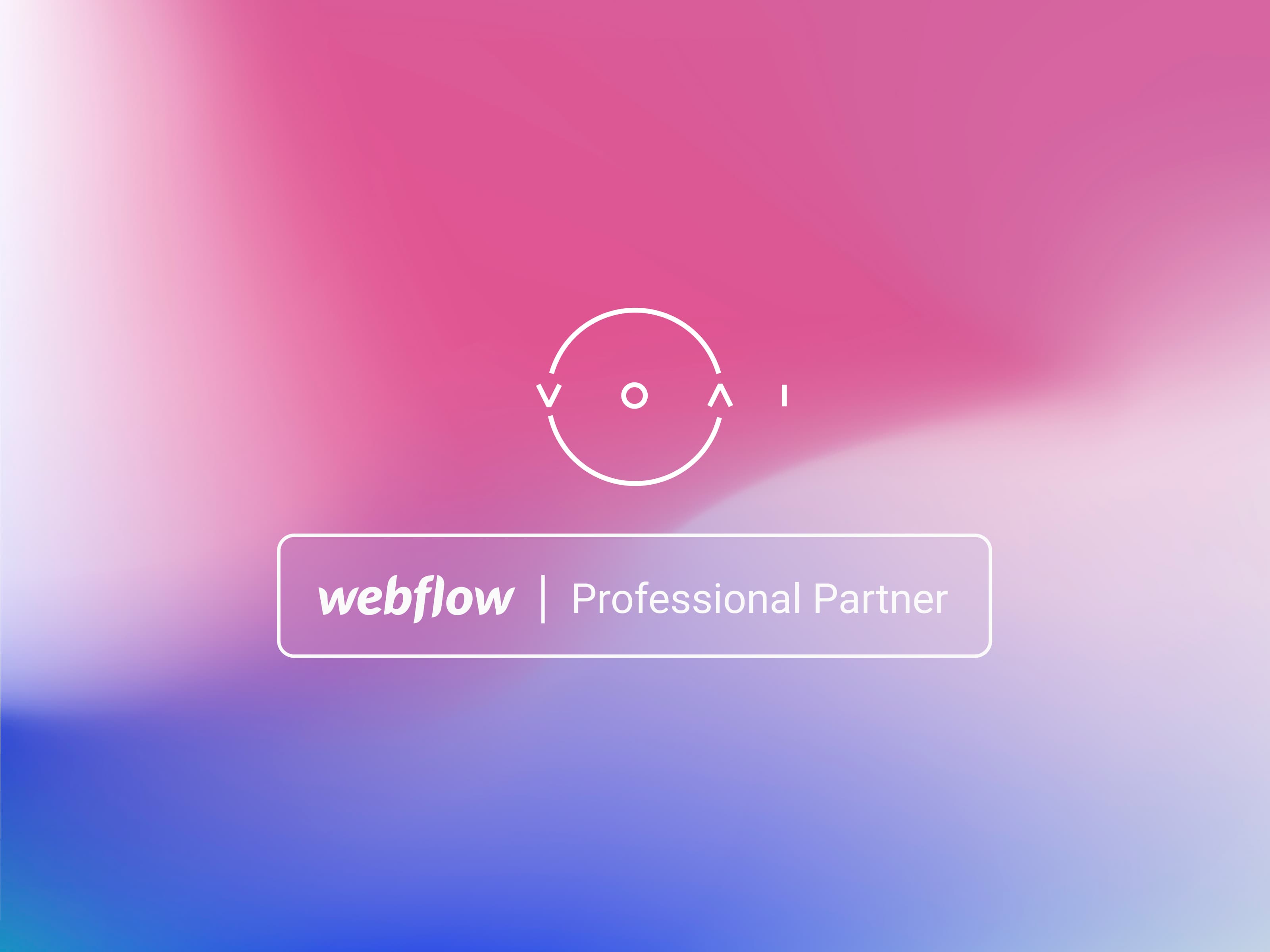 Our Favourite Moments from this Year’s Earth Day Stream